<![CDATA[ <div id="article-body-blocks"> A small group of jihadists are still holding part of the In Amenas natural gas plant in eastern Algeria, where they are surrounded by government forces after a fierce battle that reportedly cost the lives of some 30 hostages. 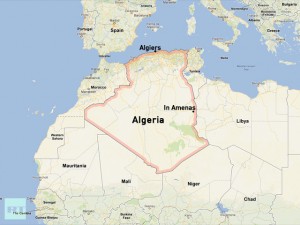