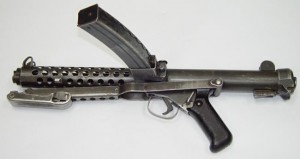 British ministers have approved the selling of defence equipment to even so-called ‘oppressive’ regimes, according to govt. records published in the UK on Friday.

The Times, states that last year “cryptographic software”, was exported to Iran which in turn could facilitate internal repression by the Iranian secret services.

Similarly, selling of sensitive equipment to 19 countries perceived by the Foreign Office as having dubious human rights report records continues. These included Zimbabwe, Syria and China.

The Committees on Arms Controls has called for a governmental review of the “ flawed” approvals of the Ministers.

Earlier, a similar review of defence exports to North Africa and Middle East during the Arab Spring led to withdrawal of 158 licenses, points out the Times political correspondent.