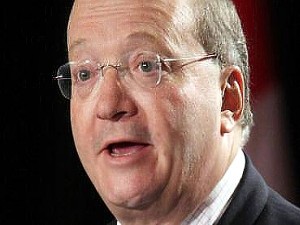 Canada will dispatch a special envoy to see for himself the ground situation in Sri Lanka before the government decides on the level of its participation at the Commonwealth Heads of Government Meeting (CHOGM) in November.

The special Canadian envoy will visit Jaffna and have discussions with political groups and civil society members in the north and in Colombo.

Senator Segal said that he will also be meeting with government officials in Colombo during his visit.

â€œAs you may know, the level of our delegation to the Commonwealth heads of government meeting scheduled for November in Colombo has yet to be decided. I shall report back to the Foreign Minister after my trip is concluded,â€ he said.

The spokesperson also said that Canada is â€˜deeply troubledâ€™ by reports of intimidation of judges in Sri Lanka, and reiterate the importance of judicial independence.

â€œPrime Minister Harper has clearly stated that unless there is significant progress on political reconciliation, accountability and respect for human rights in Sri Lanka, he will not attend the CHOGM hosted by Sri Lanka in 2013,â€ Roy said.