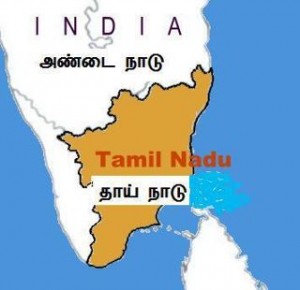 Two Sri Lankan nationals, undergoing life imprisonment in the Rajiv GandhiÂ case, have filed habeas corpus pleas in the Madras High Court,challenging their incarceration, after completing 20 years in prison. In their separate petitions, B Robert Payas and S Jayakumar contended that their detention in prison beyond 20 years was illegal and violative of their fundamental right under article 21 of the Constitution of India. The life convicts, presently serving their sentences at Puzhal Central Prison here, contended that the date of release of prisoners sentenced to life, has to be calculated as per rules 236 and 341 of Tamil Nadu Prison Rules, 1983. Both the rules specify that imprisonment for life for the purpose of calculation of normal date of release shall be deemed to be sentences of imprisonment for 20 years,they said. A division bench, comprising justice C Nagappan and justice PR Shivakumar, posted the matter for November 30. Payas and Jayakumar were arrested on June 10 and 11 respectively in 1991, in connection with the case. A designated court had in 1998 imposed death penalty on 26 persons including Payas and Jayakumar, which was later converted to life imprisonment by the Supreme Court on May 11, 1999. The Advisory Board of Tamil Nadu government to decide on the premature release of life convicts, convened on January 20, 2010, did not recommend in their favour. (PTI)]]>