The Tamils in Melbourne, Australia held an event to commemorate the Black July massacre on Saturday.

Tamils from across Australia gathered to pay their respect by laying flowers at a memorial. 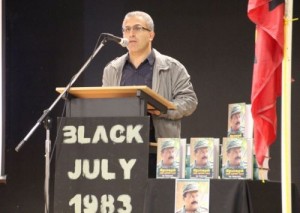 Member of the Australia House of Representatives and human rights activists gave speeches remembering the victims of the massacre.

Members of the Tamil students â€“ Australia held a stage show, detailing the genocide of Tamils by Sri Lanka. 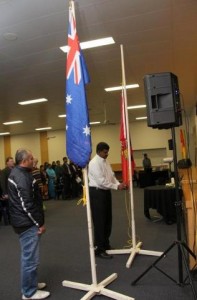 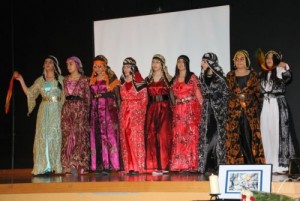