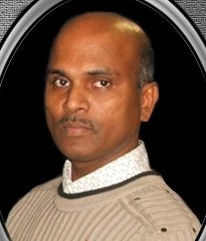 Mathinthiran (49) was shot dead last evening in Paris when he came out of the headquarters of the Tamil Coordination Committee in France (CCTF).

“Parithi had dedicated his life for the welfare of Eelam Tamils in Eelam and in France. I am grieved at his demise. I extend my condolences to his family and friends,” Karunanidhi said in a statement.

He said that Mathenthiran was the coordinator of Tamils Coordination Committee in France and had worked for Eelam Tamils in Tamil Nadu during the 80s and had come to Chennai in 1990 for treatment, when he was injured.