<![CDATA[First year anniversary of martyr Senkodi who was setting herself afire to seek commutation of the death sentences of three innocent Tamils in Indian former prime minister Rajiv Gandhi's case was commemorated on Tuesday. Tamils in many parts of Tamil Nadu Tuesday offered prayers at Hindu temples and held events to commemorate Senkodi. <a href="http://www.eelamenews.com/?attachment_id=102014" rel="attachment wp-att-102014"> 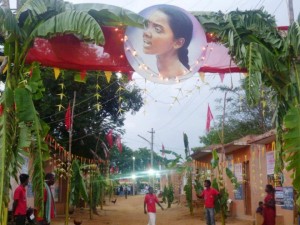 Tamils from across Tamil Nadu gathered to pay their respect by laying flowers at a memorial. Member of the human rights activists and political leaders gave speeches remembering her. A letter purported to be written by Senkodi had been obtained by Tamil Nadu police in which she was requested cancellation of the death sentence of Santhan, Perarivalan and Murugan. Senkodi, in her letter, also urged Tamil Nadu Chief Minister J.Jayalalithaa to intervene in the matter. 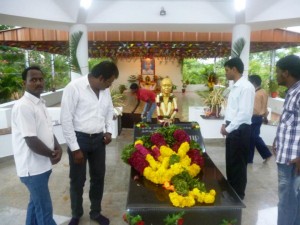