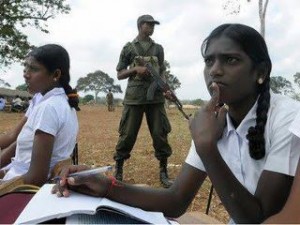 At least 18 percent children in the country are suffering from depression or similar mental disorders and parents and school teachers should be more vigilant over the behaviour of children, said a spokesman for the National Institute of Mental Health (NIMH).

The spokesman said one in every five children in the country is suffering from depression due to various personal and social problems at homes, in schools or in the society. NIMH Consultant Psychiatrist Director, Dr. Jayan Mendis told the Sunday Observer that at least one child is admitted to the NIMH every week for treatment due to depression or any other mental disease.

He said children from age 10 could suffer from depression and called upon parents to take such patients promptly to a consultant psychiatrist for treatment.

He said depression has now become a global crisis and when a child get depressed, elders could see the unusual behaviour of children as the children don’t attend to their school or home work efficiently like earlier.