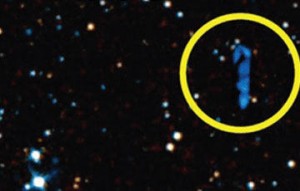 The Sri Lankan Air Force is on 24 hour alert to public information regarding sightings of mysterious lights in the island’s skies, said its spokesman Wing Commander S. Jaldeen. However, the AF is without capabilities to observe falling meteors or other objects, he said. If any foreign aircraft breaches Sri Lanka’s airspace, it could be detected by radar and action taken appropriately, he said. The spokesman said the police were providing information about such sightings by the public. Some have been investigated and found to be lights emitted by large stars, he added. (SM)]]>