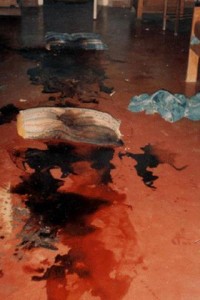 1989 Valvettiturai massacre happened on 2nd and 3rd of August 1989 at a small coastal town called Valvettiturai, in Jaffna peninsula, in Sri Lanka where approximately 64 minority Tamil civilians were killed by the soldiers belonging to the Indian Peace Keeping Force.

On the 02.08.1989, the Indian military from Oorikkadu camp, and Polika’ndi camp moved towards the residential parts of Valvai. Brgdr Sankar Prasath was leading the Indian forces. With him were Capt Menan and Capt. Kapoor.

Due to the curfew everyone was inside their homes. The military surrounded the town. The Indian military went to people’s homes and shot and cut many civilians to death. Some young men were taken to the junction and were shot and killed. 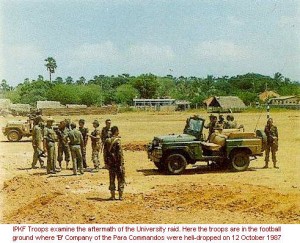