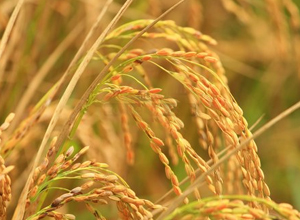 The Hindus of the North and East, together with their fellow believers in Globe, celebrate the important Thanksgiving and Harvest Festival of Thai Pongal today. The Pongal harvest festival, popularly known as Thai Pongal, celebrated in the first four days of the month of Thai in the Tamil-Hindu calendar. Traditionally, it is the festival of farmers who depend on Mother Earth, the sun, rain, other natural elements and cows and buffaloes for a bountiful harvest of their staple food, rice. It is a time when the poor, the rich, the villager and the city-dweller offer thanks to the gods, worship the sun, the earth, the cattle and their bounty with devotion. In Sri Lanka, the festival is celebrated in the North, the East, the Central Hill Country and other areas where Hindus live. Pongal is uniquely Tamil that it has been designated the ‘State Festival’ in Tamil Nadu. Unlike in Sri Lanka, in Tamil Nadu, Pongal festivities continue in the first four days of Thai. Our hope is that Thai Pongal brings peace and prosperity to Eelam Tamils as well as the entire population in the world. Eelam-e-News