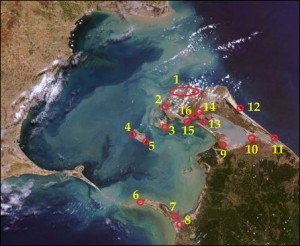 The TNA plans to take up the Jaffna High Security Zone issue with Indian leaders and request them to urge the Lankan government to dismantle the HSZs in the North.

TNA Spokesman and Jaffna District MP Suresh Premachandran told theÂ Colombo mediaÂ yesterday that his party had been invited to meetings with Indian Prime Minister Dr. Manmohan Singh and Foreign Minister S. M. Krishna and the issues to be taken up with New Delhi had not been decided on, but certainly the HSZs would be discussed.

A TNA delegation will meet the leaders of the Indian government in New Delhi on October 10.

Premachandran said the TNA parliamentary group would discuss and prepare the agenda. He predicted that it was likely that matters relating to the Parliamentary Select Committee, resettlement of remaining displaced persons and the condition of Lankan refugees in India would be on the agenda.

Premachandran pointed out that the HSZ issue would definitely be there as 28,000 civilians in the North Valikamam area could not still return to their homes.

The MP said that although the SL President Mahinda Rajapaksa had said that there were no HSZs, the District Secretaries in Jaffna and Batticaloa could not resettle people in the areas they had lived some two decades ago as there were HSZs.