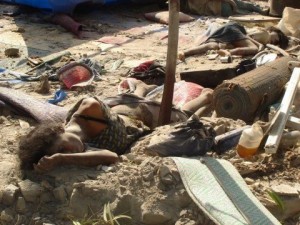 The controversy over the Australian Opposition’s plan to send all Sri Lankan asylum seekers home, without processing their claims has erupted at a time when a group of Sri Lankan journalists have arrived in Australia to promote a new documentary. Sinhalese journalist on why some Sri Lankans need asylum (Credit: ABC) Called Silenced Voices – Tales of Sri Lankan Journalists in Exile, the film paints a picture of the dangers faced by journalists, including death threats, abductions and indefinite detention. Bashana Abeywardane is a reporter from the Sinhalese majority and the coordinator for Journalists for Democracy in Sri Lanka. He fled to Europe in 2006 during the Sri Lankan civil war.]]>