The India-Sri Lanka Agreement 1987, also known as the Rajiv-Jayawardene Accord, completes 25 years on July 29.

After the agreement the Sri Lankan president J R Jayawardene warned that he would make Indian forces fight the Tamils; but in hindsight that seems to have been the plan.

The Accord was introduced the 13th Amendment to the Sri Lankan Constitution which provided a degree of autonomy to the newly created provinces. And it still exists in paper and Sri Lanka ignores it. Twenty five years after the Accord, the Accord failed to achieve its strategic goals. 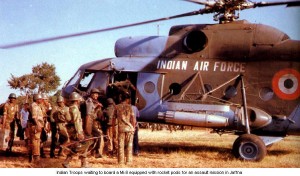 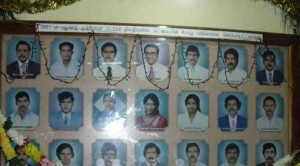