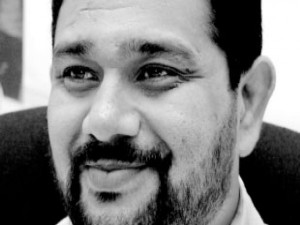 The online petition urges SL President Mahinda Rajapaksa to free Salley or charge him and while in custody to ensure he is treated humanely and allowed access to his family, his lawyers and any medical care he may require.

Salley was reportedly detained under the Prevention of Terrorism Act but without any charges being specified against him, Amnesty International said.

State media has reported that he was arrested over alleged links to terrorism and attempts to create communal disharmony in Sri Lanka.