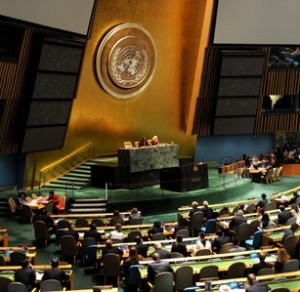 The United States of America and India are exploring the possibilities of ‘passing another resolution’ on Sri Lanka at the next UN Human Rights Council (UNHRC) sessions in Geneva in March, diplomatic sources revealed to Colombo media. The resolution may be called on the grounds that Sri Lanka has made little progress in implementing the recommendations made in the report of the Lessons Learnt and Reconciliation Commission (LLRC), particularly with regard to setting up investigations into at least the seven or eight specific incidents that they have identified, including the Channel Four video, a reliable source confirmed. According to Dr. Paikiasothy Saravanamuttu, Executive Director, Centre for Policy Alternatives (CPA), some of the major areas of the LLRC recommendations are basically ‘untouched’ or considered working on, by the government. “There are lots of new matters getting added for talks and perhaps the impeachment and victimization of ousted Chief Justice, Dr. Shirani Bandaranayake, and the arrest of the Jaffna University students are some questionable issues that may be taken up,” he said. Among the barely touched issues, according Dr. Saravanamuttu, are several major components of the LLRC recommendations – a political settlement has ‘not been touched,’ demilitarization of Northern Sri Lanka and land grabbing from the Tamils, have not been taken up for discussion. Dr. Saravanamuttu said there is a recommendation on the national anthem to be sung in both Sinhala and Tamil languages, he wondered what would be the scenario on Independence Day next month. The UNHRC adopted a US-sponsored resolution against Sri Lanka during its 19th session in Geneva on 22 March 2012. It requested the Sri Lankan Government to present, as expeditiously as possible, a comprehensive action plan detailing the steps that the government has taken and will take to implement the recommendations made by the LRRC.]]>