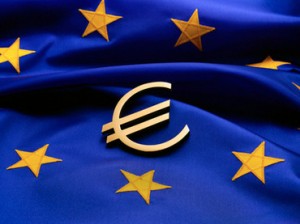 European leaders have agreed a budget deal for the rest of the decade after a marathon 25-and-a-half hour negotiation session in Brussels that will lead to the first cut in EU spending in its 56-year history. They agreed to a â‚¬34.4 billion (Â£29 billion) cut over next seven years after 25-hour discussions likened to ‘a bazaar’

Meanwhile, aid campaigners have expressed concern at the brakes applied to the aid budget. Some aid funds will be frozen under current plans. Agreement of â‚¬34 billion cut, the first in EU history, will leave organizations struggling to meet 0.7% aid target..