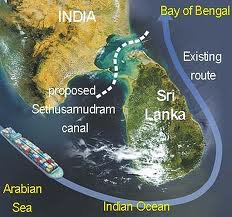 China was Sri Lanka’s top lender up to August 2012 disbursing 443.6 million US dollars in loans and export credits and India has give the most amount of grants followed the United States and Japan, finance ministry data shows, LBO reports.