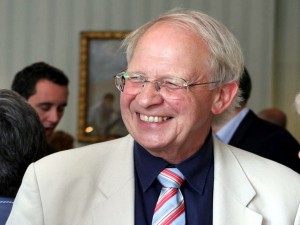 In a letter published in the London Financial Times,Â Carl Wright, Secretary General, Commonwealth Local Government Forum said thatÂ Sri Lanka and its democracy need active support as well as constructive criticism in the long journey out of civil war.

â€œLast year in Colombo, I met newly elected mayors from across the country, including the mayor of Jaffna from the Tamil north. Their plea was for help to build democratic structures and provide essential services in what is still very much a post-conflict situation. This can best be done at the community level, through local government and civil society,â€ he said.

He says the Commonwealth Local Government Forum, working with the Commonwealth Secretariat and partners in Sri Lanka, is initiating a grass roots programme to do just that, and to assist in the healing of the deep wounds of decades of war.

â€œIn this, we will draw on the experiences of Commonwealth countries that have undergone the same painful and often difficult transition to peace: there is much that the Commonwealth can do to encourage adherence to democratic principles and good practices,â€ he added.

Wright says while it is right to highlight human rights problems it is wrong in saying that the Commonwealth will be discredited by engagement and that the solution is to boycott Sri Lanka.