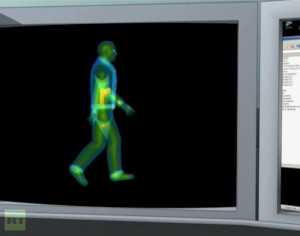 Russia is said to be facing a labor force crisis and it is set to lose 17 million skilled workers by 2030. So it may try to plug the hole with foreign labor. But it has a lot of work to do to become more attractive to foreigners.

Â­The gloomy forecast has been based on the annual Hays/Oxford Economics Global Recruitment Report 2011.

He believes that Singapore â€œis one of the best examples on how to attract a foreign workforce,â€ even though it does not portray itself as such.

â€œBut they do eventually offer better benefits â€“ housing or special taxation rules which I think Russia can be adopting.â€ (RT News).