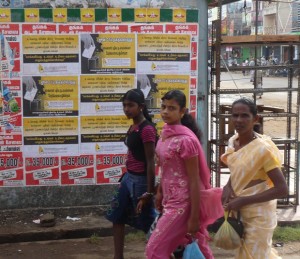 Over 1700 suicides have been reported during the first six months of this year, the Sri Lankan police media unit said. According to the police there were 1778 suicides reported during the first six months of this year and the most number of suicides were reported from the Anuradhapura and Ratnapura areas. The police also said that most suicides this year had been reported among males and on average among the 40-55 age groups. Last year the police had recorded 3770 suicides in the country of which there were 41 males and 77 females below the age of 16. The police noted that family problems, issues in love relationships, employment issues and loss of property are often the main cause for suicides.]]>