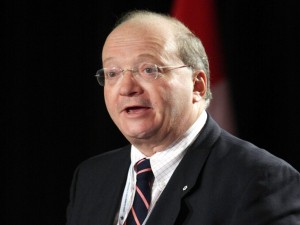 Canada says evidence shows Sri Lanka is moving in the opposite direction with respect to upholding Commonwealth values and so the island should be dealt with like any other Commonwealth nation is dealt with when such violations take place.

However he said Canadaâ€™s Prime Minister Stephen Harper has more or less decided to skip the summit.

â€œThere is no indication of any movement at all on the question of accountability,â€ Segal, who had visited Sri Lanka this year on a fact finding mission, said.