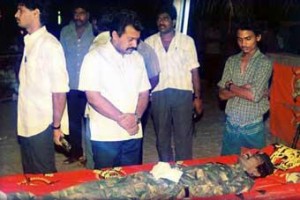 Eelam Tamils across the world came together this weekend to remember Thileepan and his sacrifice.

September 26 is the anniversary of the death of LTTE Lt. Col. Thileepan in 1987 during his hungerstrike appealing for the Indian government of Premier Rajiv Gandhi to honour the security undertakings it gave to the Tamil people alongside its 1987 Accord with Sri Lanka.

Reasons for Thileepanâ€™s fast His demands were: 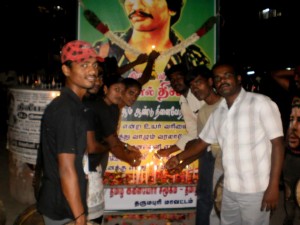 In solidarity with Eelam Tamils, the youth of Tamil Nadu held a remembrance event of Lt. Col. Thileepan who was in charge of the LTTEâ€™s political wing in Jaffna during the mid eighties on last week at Chennai. The event was marked with the lighting of candles as dusk fell.

In an effort to persuade the Indian government to honour its obligations (or perhaps to force Delhi to reveal its hand) Lt. Col. Thileepan began a fast-unto-death on 15 August 1987 in the grounds of the Nallur Kandaswamy temple. Notably, as well as refusing to eat, Thileepan wouldnâ€™t drink water either.

â€œIn the name of a peace keeping force, they [Indian Central Government] deployed an army, which killed thousands of tamils, raped many tamil women, bombed schools and hospitals, an activist told. 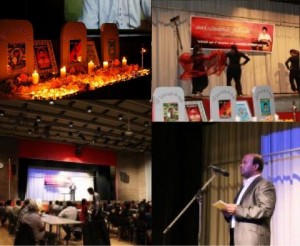 Tamils in Denmark commemorated the event with music and dance remembering the struggle for Eelam and Thileepan’s poignant contribution.

The remembrance event in Bilund city, started on Sunday with the raising of the flag, the national anthem and the traditional homage to the fallen. 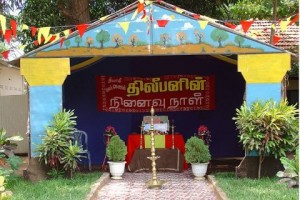 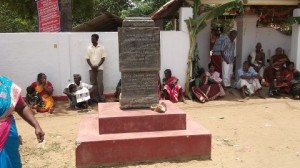 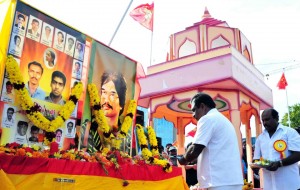 Remembrance of the Lt. Col. Thileepan was held on Saturday in Geneva.