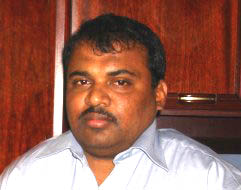 The SL police in Mannaar has released TNPF politicians Selvarasa Kajendren, Visvalingam Manivannan and a journalist, Joseph Fernando, together with 6 other males on personal bail Saturday night around 9:30 p.m. after producing them before the Judicial Medical Officer for examination.

The six women held in detention were relased earlier around 8:30 p.m.

The TNPF politicians were arrested by the Sri Lankan Police at Mannaar Saturday afternoon while they were attending a Mu’l’livaaykkaal Remembrance Day function. (TN)