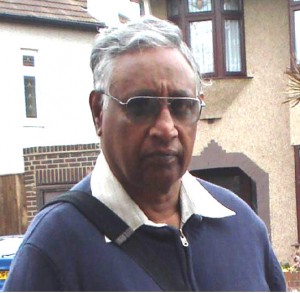 The killing of five students in Trincomalee, the religious tensions raised by the Bodu Bala Sena (BBS) and comments made by Minister Mervyn Silva were mention by non-governmental organisations at the UN Human Rights Council (UNHRC) yesterday.

Speaking just before the Universal Periodic Review (UPR) report on Sri Lanka was adopted, the father of one of the students killed in Trincomalee in 2006, broke down in tears and demanded justice for his sonâ€™s murder.

Dr Kasippillai Manoharan, the father of Ragihar, apologizedÂ to the Council as heÂ struggled to speak while making his speech.

The Trincomalee massacre in 2006 took place when five Tamil high school students playing by the beach were briefly detained and then shot dead.

Meanwhile an NGO raised concerns over the threats posed toÂ religiousÂ freedom in Sri Lanka as a result of the statements and actions of the Bodu Bala Sena.

One NGO also raised concerns about the comments made by Minister Mervyn Silva last year where he had said that he willÂ Â â€œbreak the bonesâ€ of human rights activists Sunanda Deshapriya, Nimalka Fernando and Pakiasothy Saravanamuttu.